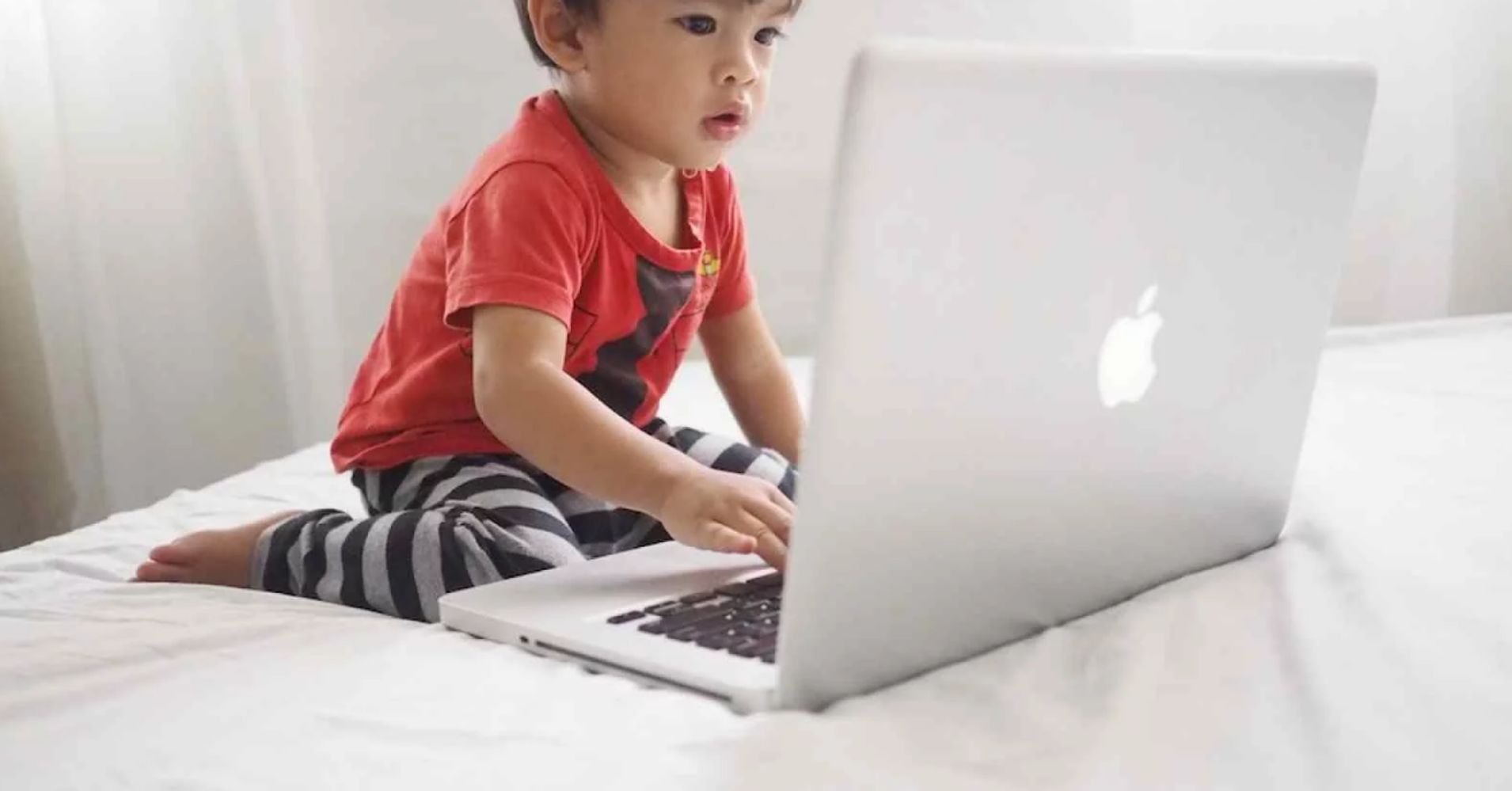 If you’ve been following the news or just have kids who love internet videos, you know that YouTube found itself in hot water recently for a slew of inappropriate content that put lovable children’s characters in disturbing situations.

Many of these creepy, fake videos had slipped through YouTube’s algorithms and into the YouTube Kids app, which is meant for children under 13 years old. Of course, parents were concerned and outraged over the faulty YouTube filters, a long-time problem that finally prompted the company to roll out new moderation policies.

As part of those efforts, YouTube will soon roll out a new, non-algorithmic version of its YouTube Kids apps that will rely on real, flesh-and-bone human beings to curate content, BuzzFeed News reports

According to BuzzFeed News, the video streaming service plans to release a “whitelisted” version of the kids’ app that will only display videos from channels handpicked by YouTube moderators. The updated mode should be introduced in the next couple of weeks.

Parents will be able to select the new version as an option that will exist alongside YouTube Kids’ algorithm-based app. In theory, the “whitelisted” mode would mean the app will no longer suggest disturbing or sexually-explicit content featuring favorite kids characters like Peppa Pig or the Paw Patrol, or even conspiracy theory videos making claims that the earth is flat ― a problem revealed by a Business Insider investigation last month, BuzzFeed News reported.

News of the “whitelisted” YouTube Kids app came from a source, but the company didn’t deny the plans when contacted by BuzzFeed News for comment.

In November, YouTube introduced a new policy to deal with the fake kid-targeted videos that would put age restrictions on videos flagged in its main app. The company, at the time, said that YouTube’s team of moderators will review the flagged content and age-restrict any content that violates the new policy. That means those inappropriate videos wouldn’t filter into the YouTube Kids app, according to Mashable.

Whether or not the “whitelisted” version will do what it intends ― or if it will be released at all ― remains to be seen. But when it comes to giving parents peace of mind, human eyes are better than algorithms.