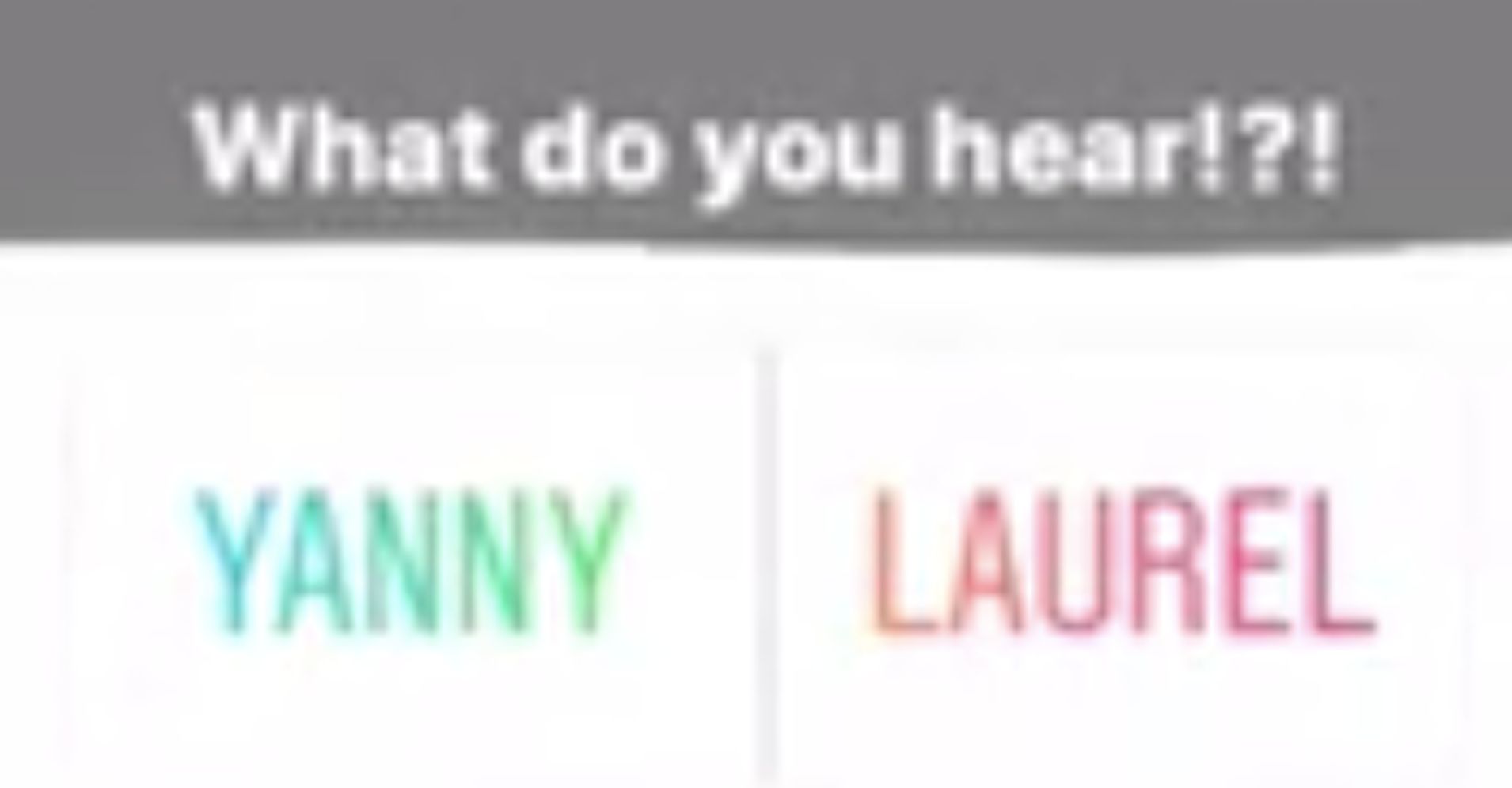 It’s the sound clip that split the Internet: Is this robotic voice saying “Yanny” or “Laurel”?

Most people not only hear just one, but also insist that it can’t possibly be the other. Yet it turns out there’s a way to hear both versions by adjusting the clip’s pitch, as Josh Beard of the “Nerd It Up” podcast discovered:

By adjusting the pitch up, “Yanny” people can hear “Laurel.” And by adjusting it down, “Laurel” people end up hearing “Yanny.”

Why does this happen? Linguists seem to think a key reason is that the audio file wasn’t crisp.

“It’s a little bit noisy so that itself causes perception to be a little more ambiguous,” Bharath Chandrasekaran, a professor of communications sciences and disorders at the University of Texas at Austin, told the Verge. “Because it’s noisy, your brain is filling in with what it thinks it should be.”

Britt Yazel, a researcher at the UC Davis Center for Mind and Brain, told PopSci that he first thought it was two voices overlaid saying both words, but when he cleaned up the sound, he found it was just saying “Laurel.”

“I honestly think after looking at the spectrograms and playing with some filters that this is just the word ‘Laurel’ with some high-frequency artifacts overlaying it,” Yazel told the website.