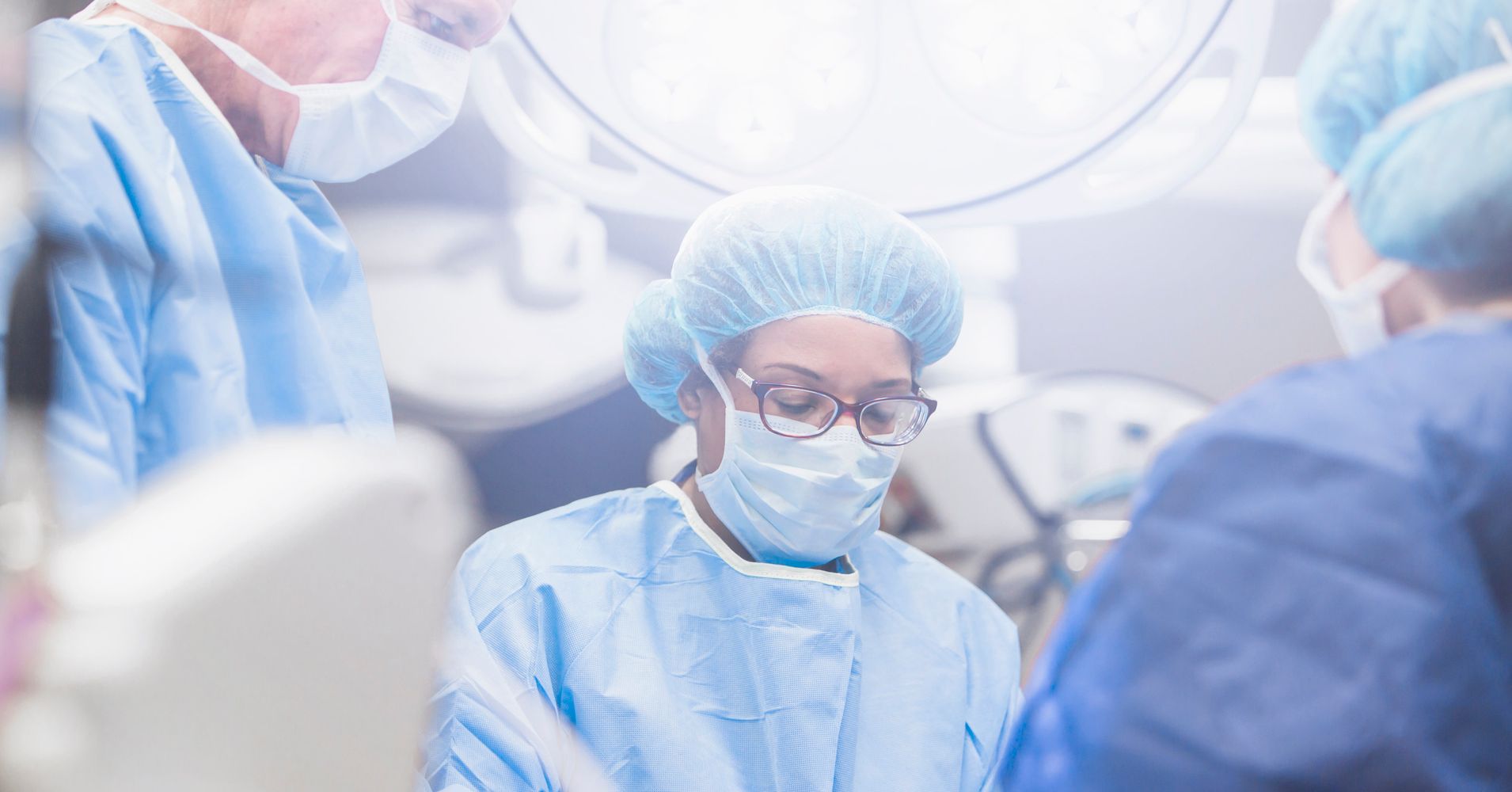 A woman who went into a Tokyo hospital for surgery needed to be treated for burns after one of her farts apparently started a fire in the operating room.

The fire happened April 15 at the Tokyo Medical University Hospital when a doctor was using a laser on the cervix of a woman in her 30s, according to the Asahi Shimbun newspaper.

Doctors believed the patient passed gas that was then ignited by the laser.

The resulting fire burned most of the patient’s body, waist and legs, according to a News.com.au.

According to a report about the incident, no flammable materials were in the operation room during the surgery and that equipment was functioning normally.

According to the report:

When the patient’s intestinal gas leaked into the space of the operation (room), it ignited with the irradiation of the laser, and the burning spread, eventually reaching the surgical drape and causing the fire.

But there’s something about this story that doesn’t quite pass the smell test, according to L.A.-based surgeon Dr. Michael Zadeh.

Zadeh said the methane gas that is released during a fart could be ignited when heat sources such as laser and electrocoagulation are used in the vicinity.

“All instances that I have heard of have involved cases of bowel obstruction where there is a build-up of methane gas. I doubt that this was the only factor in the story,” he said.