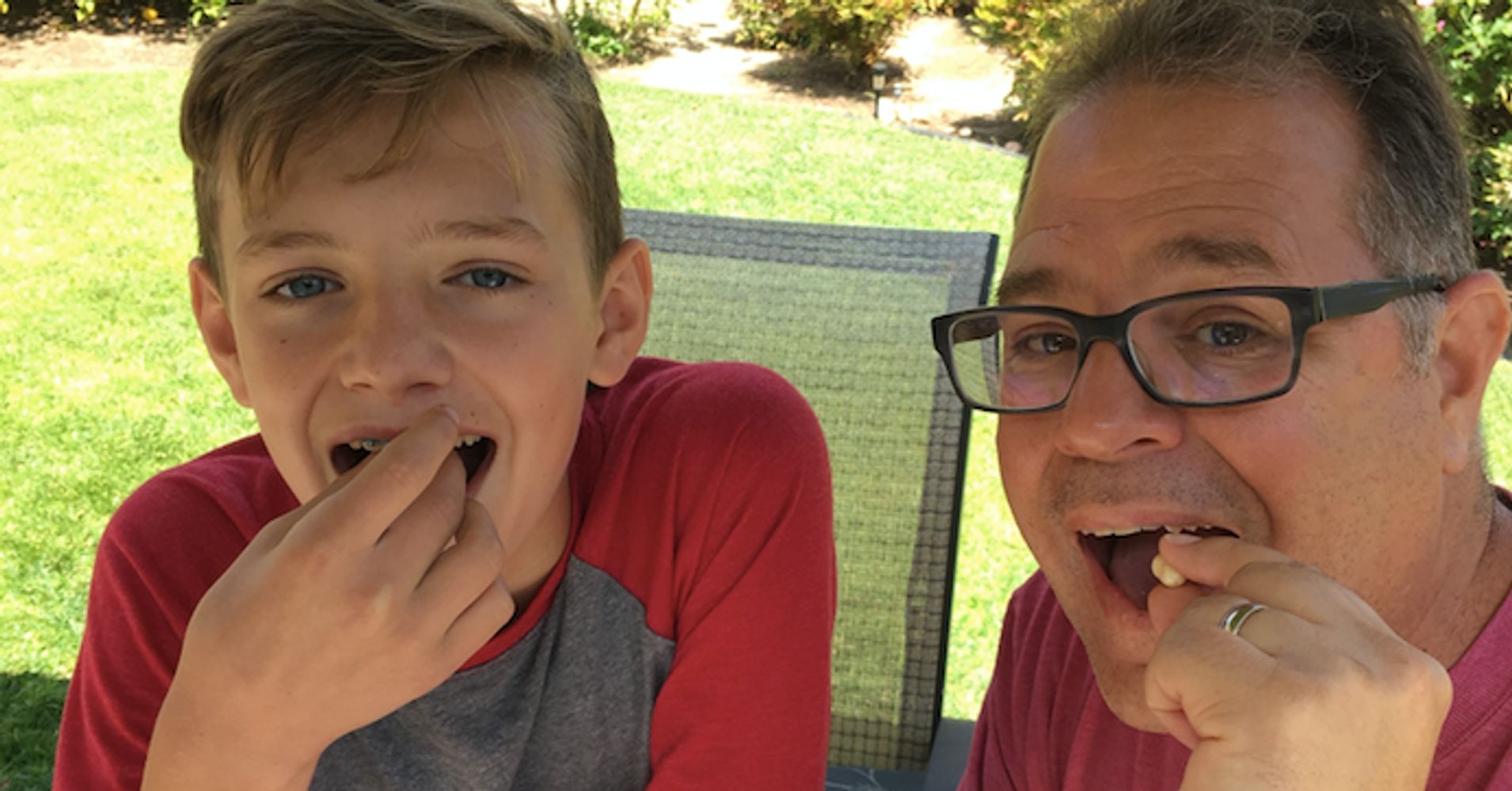 Chew on this: There are two new flavors of Jelly Belly candies guaranteed to raise a stink.

As part of its BeanBoozled game, which pairs delicious jelly beans with identical-looking but awful-tasting twins, the Jelly Belly company has come with two new designed-to-be-disgusting flavors: stink bug and dirty dishwater.

The candies are paired with sweeter beans ― toasted marshmallow and birthday cake ― the idea being that people might get lucky and eat a flavor that isn’t so gross.

Since consuming bad-tasting jelly beans is one of those ongoing problems facing humanity, HuffPost Weird News decided to put the foul-sounding beans to the test.

As you can see from these two videos, the stink bug and dirty dishwater candies were hard to stomach.

We try both flavors in this one.

Although neither flavor is great, we did end up brushing our teeth for about 25 minutes each to get the aftertaste out of our mouths ― so at least our dentist is happy.

The new flavors will be available in a new edition of the BeanBoozled game coming later this summer.

Owen Moye contributed to this report.