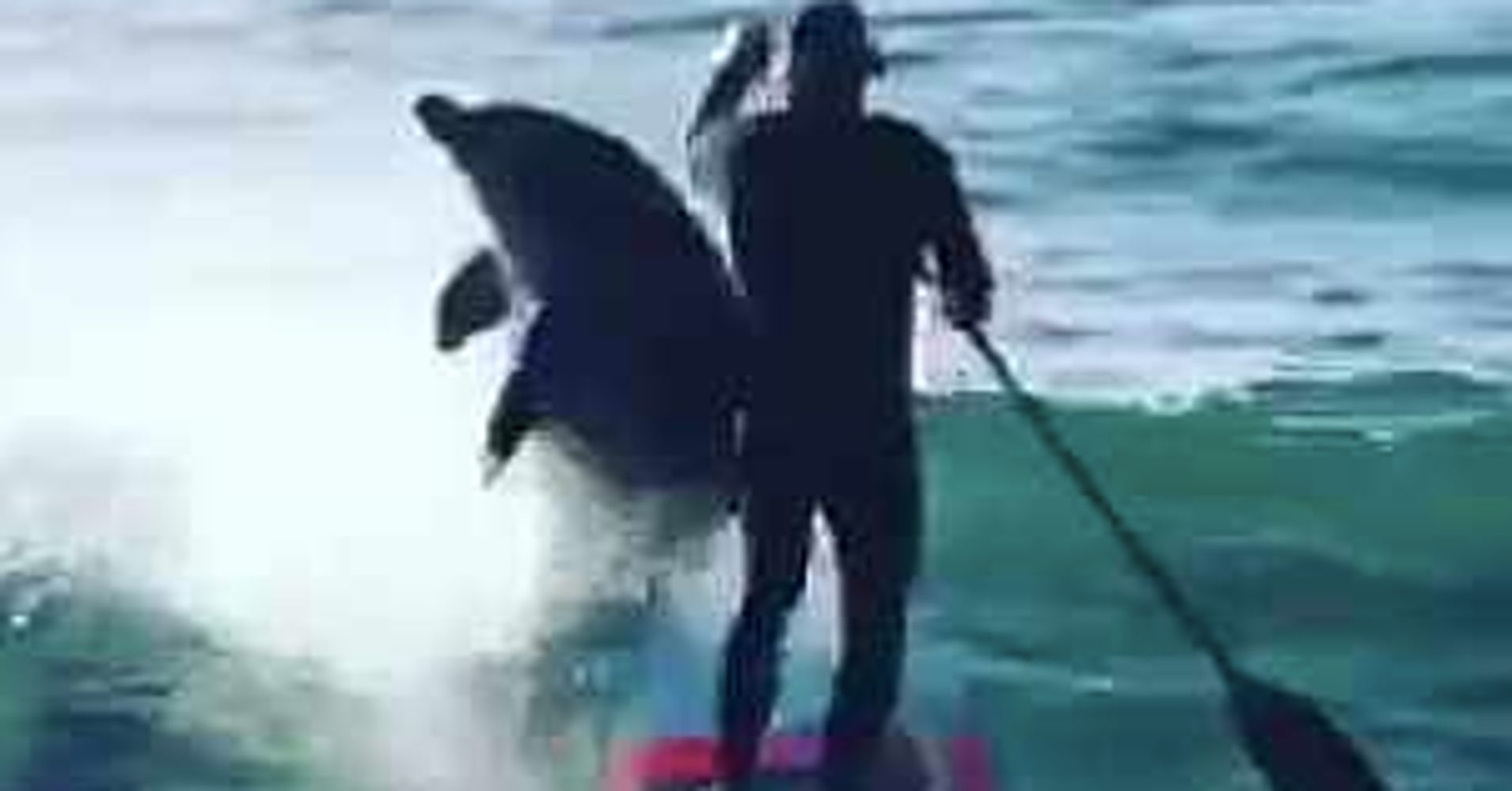 It was rapper and poet Ludacris who once suggested that if you are in his way, you should kindly move.

An incredible encounter between a dolphin and a stand up paddle boarder has been caught on camera in WA’s south west. #Dolphin #7News pic.twitter.com/3gqTPNJNJF

That’s likely what this dolphin thought as it body-slammed a stand-up paddleboarder in Gracetown, Western Australia. The paddleboarder, a 54-year-old who gave his name as Andrew, told 7News Sydney on Saturday that the dolphins were likely herding fish.

“One of them for some reason decided to jump out of the water and took me out quite well,” Andrew said.

“Hats off to him, he connected with me really well,” he added.

That dolphin knew exactly what it was doing.