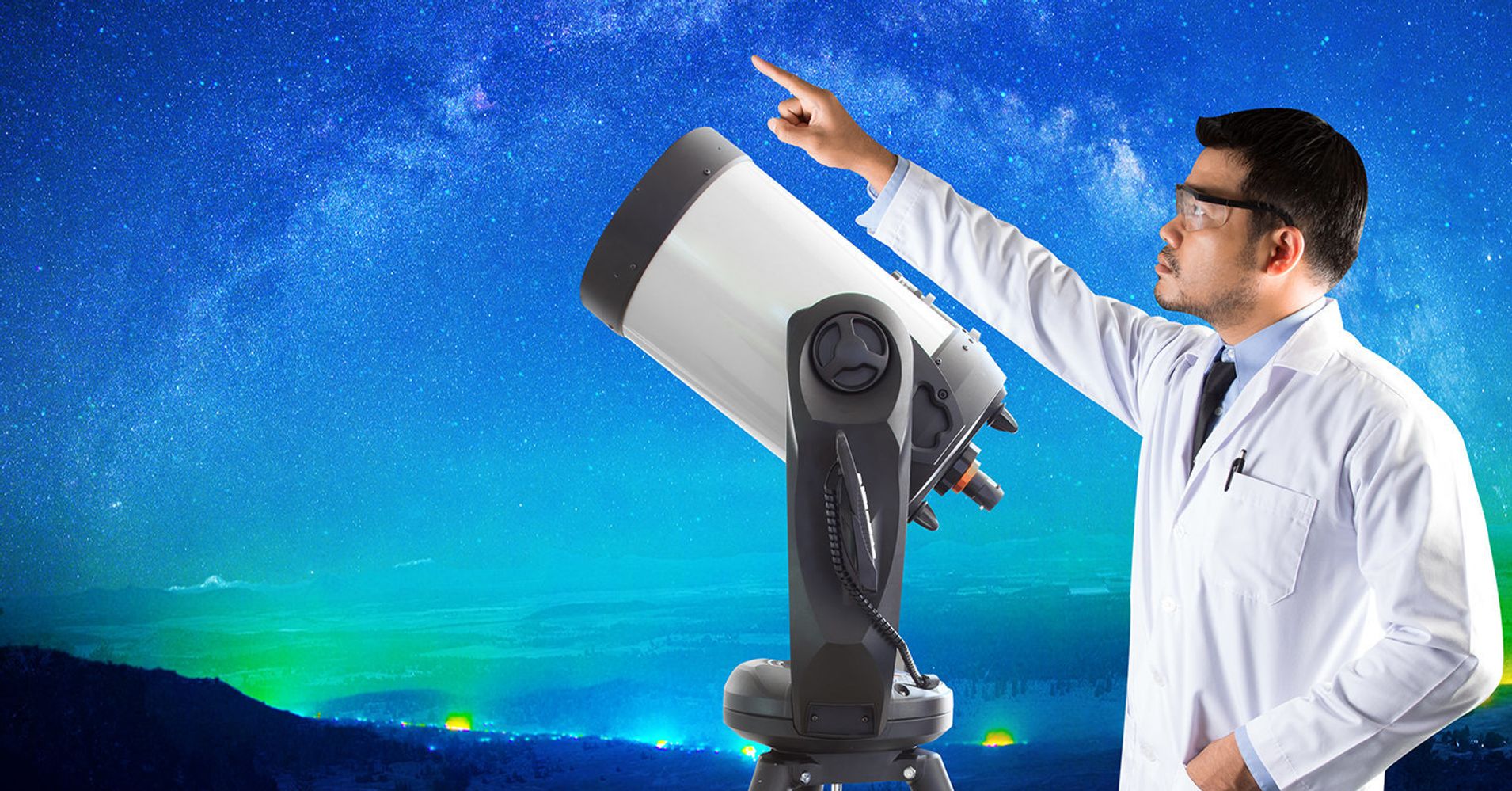 Photographers try really hard to create interpretations of a wide variety of subjects so they can easily sell their work on various stock photo agency sites. But there should probably be a rule that if you’re making a photo about a specific job, you should have at least an entry-level understanding of how it works. Because, lordy, these stock photos are something else.

According to Petapixel, a group of scientists started the hashtag #BadStockPhotosOfMyJob last week to highlight images that didn’t exactly nail what they were supposedly portraying.

Take, for instance, this terrible photo of a gynecological exam:

Below, more people roast ridiculous stock photos of their work:

Authors have terrible posture because we can’t afford chairs and instead sit on piles of our unpublished manuscripts. Every 500 words (typed one-fingered on a typewriter) we reward ourselves by lighting a massive cigar. #BadStockPhotosOfMyJob pic.twitter.com/efCiXcMOlu

A pediatrician, shown here about to test the primitive eye poke reflex, also known as the Three Stooges reflex. If present, the baby will place their hand vertically against the nose while saying nyuk nyuk nyuk. #BadStockPhotosOfMyJob pic.twitter.com/5yXFb5kxHa

This stock image of a scientist is PRICELESS. I too often find myself inspecting each nugget of dry ice one by one. Can never be too careful 🤣 pic.twitter.com/f1HrDgobuK