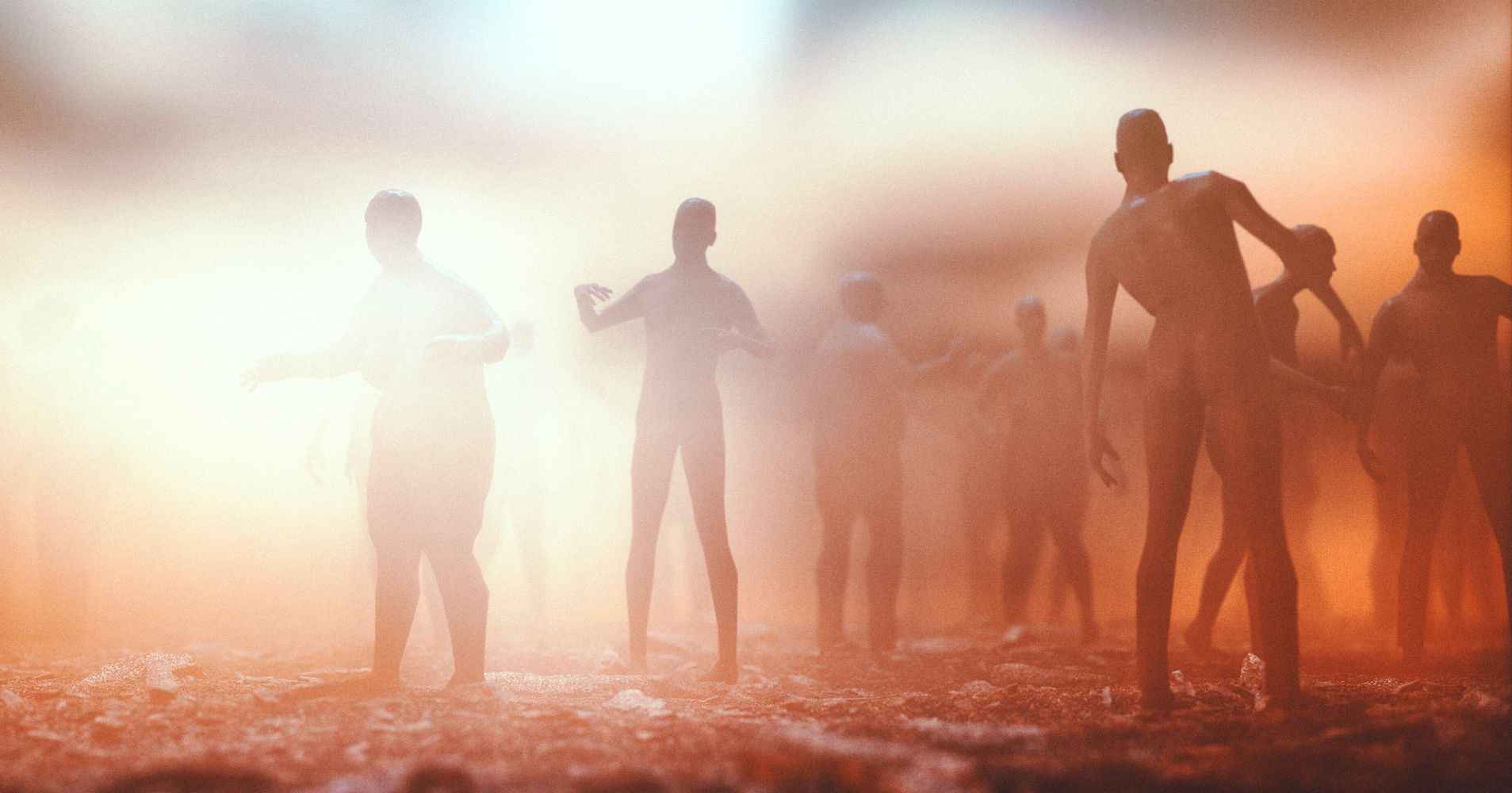 Residents of Lake Worth, Florida, received an alarming message during a power outage over the weekend: Watch out for zombies.

A bulletin sent to city residents at 1:41 a.m. on Sunday warned of “power outage and zombie alert” and “extreme zombie activity.”

City officials were soon scrambling to issue a strange assurance.

“We are looking into the reports that the system mentioned zombies,” city public information officer Ben Kerr told Lake Worth Live. “I want to reiterate that Lake Worth does not have any zombie activity currently and apologize for the system message.”

In addition to Lake Worth, the message also referenced Terminus, a location in “The Walking Dead.”

City officials told WPBF, the ABC station in West Palm Beach, that an alert is automatically sent during power outages. In this case, however, the message may have been hacked. They are checking the rest of messages in the system to see if any others were altered.