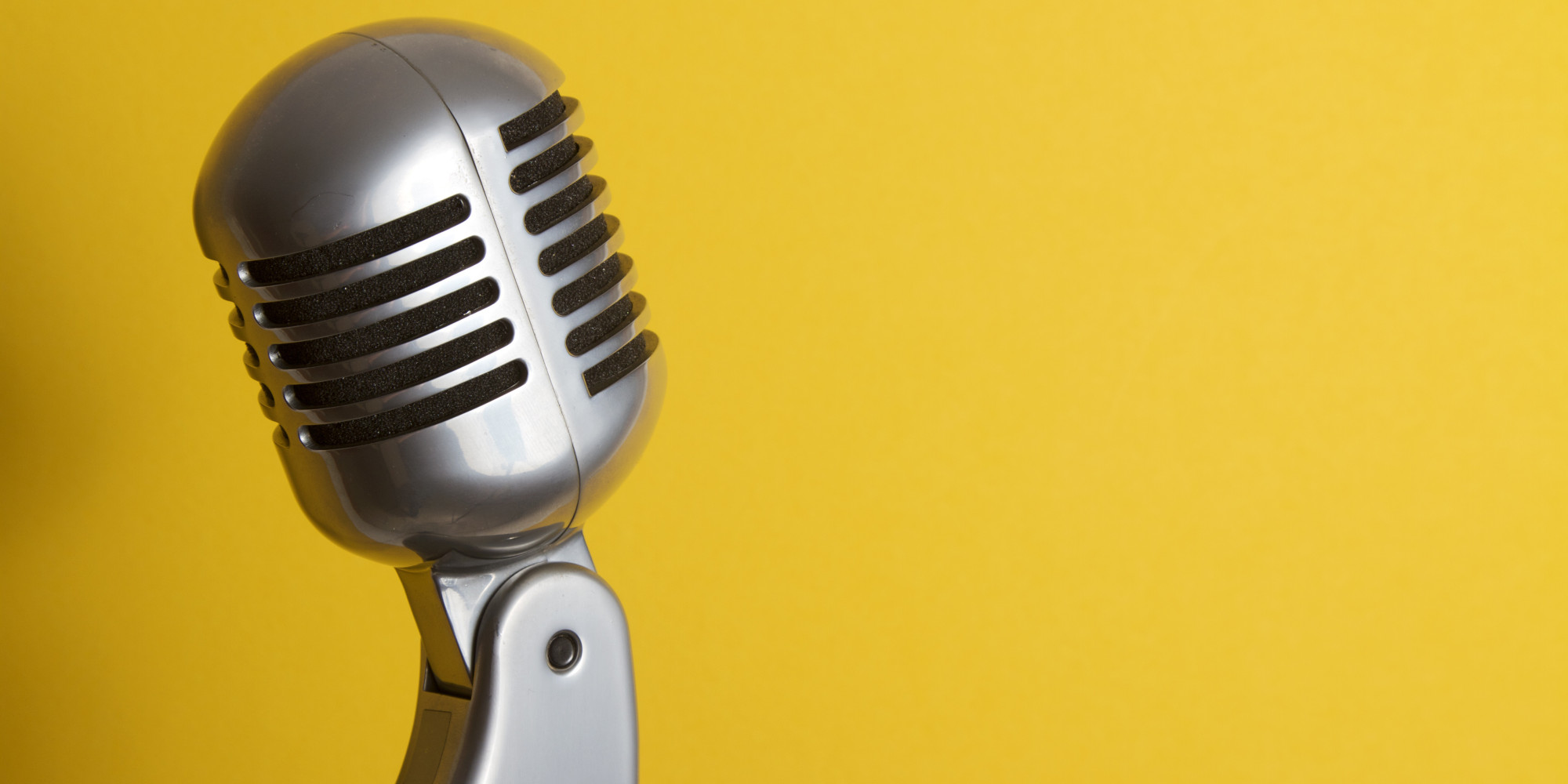 Ever find yourself driving cross country hung-over on a deadline to make it home towing a loosely packed U-Haul that swayed erratically with a buddy who is in considerably worse shape than you? No? Really? Just me?

Regardless, need to drive 36 hours in 3 days and require help?

Although late to the party, podcasting basically saved us.

We owe the following four shows our hyperbolic lives, or at least a beer. (As if they need a free beer, the stinky millionaires). And in doing so, more importantly, this blog post shares a method for allowing time to melt away like Texas Toast as you embark on your own road trip across the U.S.A.

The Dan LeBatard Show with Stugotz

Start with Dan. Dan’s the man.

And sports talk always passes away the time.

And this show is by far the best sports talk radio in the country.

And it’s not so much for their hot takes (although Stugotz [a legend in Lacrosse] is loaded with them, hee-hee) or their analysis on sports, although they do provide enough sports talk that you’re satisfied with the insightful saturation.

This show is awesome for its awkward entertaining shtick, mind-boggling sidetracks and self-deprecating buffoonery.

They also broadcast from Miami and we represent the Magic City.

They thrust us out of Las Vegas into the red rock canyons of Flagstaff.

Although, after a few podcasts, constantly listening to Dan yell at Stugotz, one needs a breather because it feels like you’re kind of in the middle of a divorce.

As a fan of stand-up comedy for 15 years, Marc Maron never really did it for me, at least as a stand-up comedian. Not much a fan of the Netflix show either. The self-deprecating but rebellious guy who is introverted and honest and neurotic quite honestly hits a little too close to home and who wants to look in the mirror on a road trip unless its the rear view. Regardless, his interviews are engaging enough to allow time to melt away, which is exactly what you want on a long road trip when you’re hung over, shaky, towing a loosely packed U-haul, so thank you Marc. You da man!

He’ll push you through the nauseating smell of cow shit outside Amarillo.

List and Normand are these mini-observational Jerry Seinfeld humorists skiing down this gigantically sexy Brazilian mound of butt into this great and forbidden politically incorrect sinkhole. They are audible Adderall pushing you hours beyond your limit. I felt like I was in a New York City comedy club, without the dankness and entitlement. Loved it. After eight hours of this show you’ll find yourself grunting your emotions in an intonation like Mark Normand. Take my word and download it.

They’ll push through the high plains into the arms of a Southern Belle.

Bathroom humor gets old. Listening to Corolla’s down-to-earth every day quasi-conservative shtick provides a nice counterbalance to the neurosis of WTF and perverted nature of Tuesdays. Its pace is slow but on a long road trip what’s better than slowing down the pace, at least mentally. Your car is still rippin road, but allowing your mind to tune into some good old fashioned social and political commentary dipped in I-don’t-give-a-fuck-comedy provides an excellent balance. It’s not like Corolla is a bore -he ain’t A Prairie Home Companion–there’s a reason why Corolla’s podcast is the most downloaded in history, it’s good. Many thank yous.

Mix and match these four podcasts according to your own mood and you’ll find your forty hour drive fly by like a UFO across a New Mexican night.