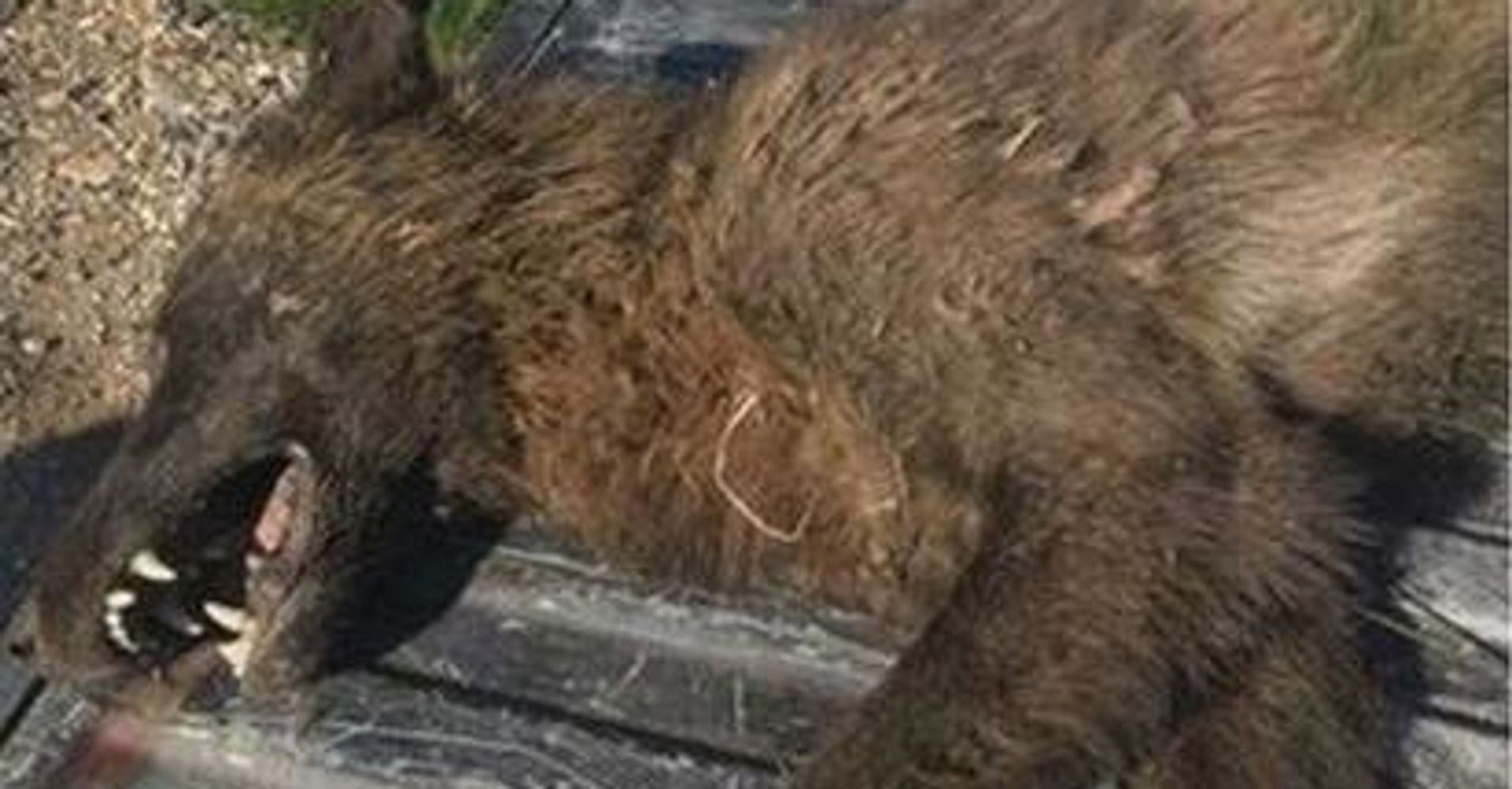 Montana wildlife officials are puzzled by the carcass of wolflike animal they say a rancher shot and killed on his property near the town of Denton.

“The animal came within several hundred yards of the rancher’s livestock,” the Montana Department of Fish, Wildlife and Parks said Thursday. “He shot it and reported it as required by law. The animal was a young, non-lactating female and a canid, a member of the dog family, which includes dogs, foxes, coyotes and wolves.”

The animal did not appear to fit the profile of either a wolf or a domestic dog. In a video posted to social media, a spokesman said authorities suspect the animal is a wolf-dog hybrid, but can’t be sure yet.

The department has sent DNA samples out for testing at an Oregon lab, but it could be weeks to months before results come back.

“We have no idea what this was until we get a DNA report back,” department spokesman Bruce Auchly told the Great Falls Tribune.

On Saturday, enigmatic performance artist Zardulu retweeted a story about the creature. Zardulu has previously claimed responsibility for numerous viral videos and news stories, including a “toilet iguana” in Miami, a three-eyed fish found in Brooklyn and New York’s infamous “pizza rat.”

HuffPost asked Zardulu via Twitter if she had anything to do with the wolflike animal in Montana.

“If at first you don’t succeed, try try again,” she replied in a direct message, followed by a winky face.

The Montana Fish, Wildlife and Parks Department did not immediately reply to a query on whether the creature could be a hoax.