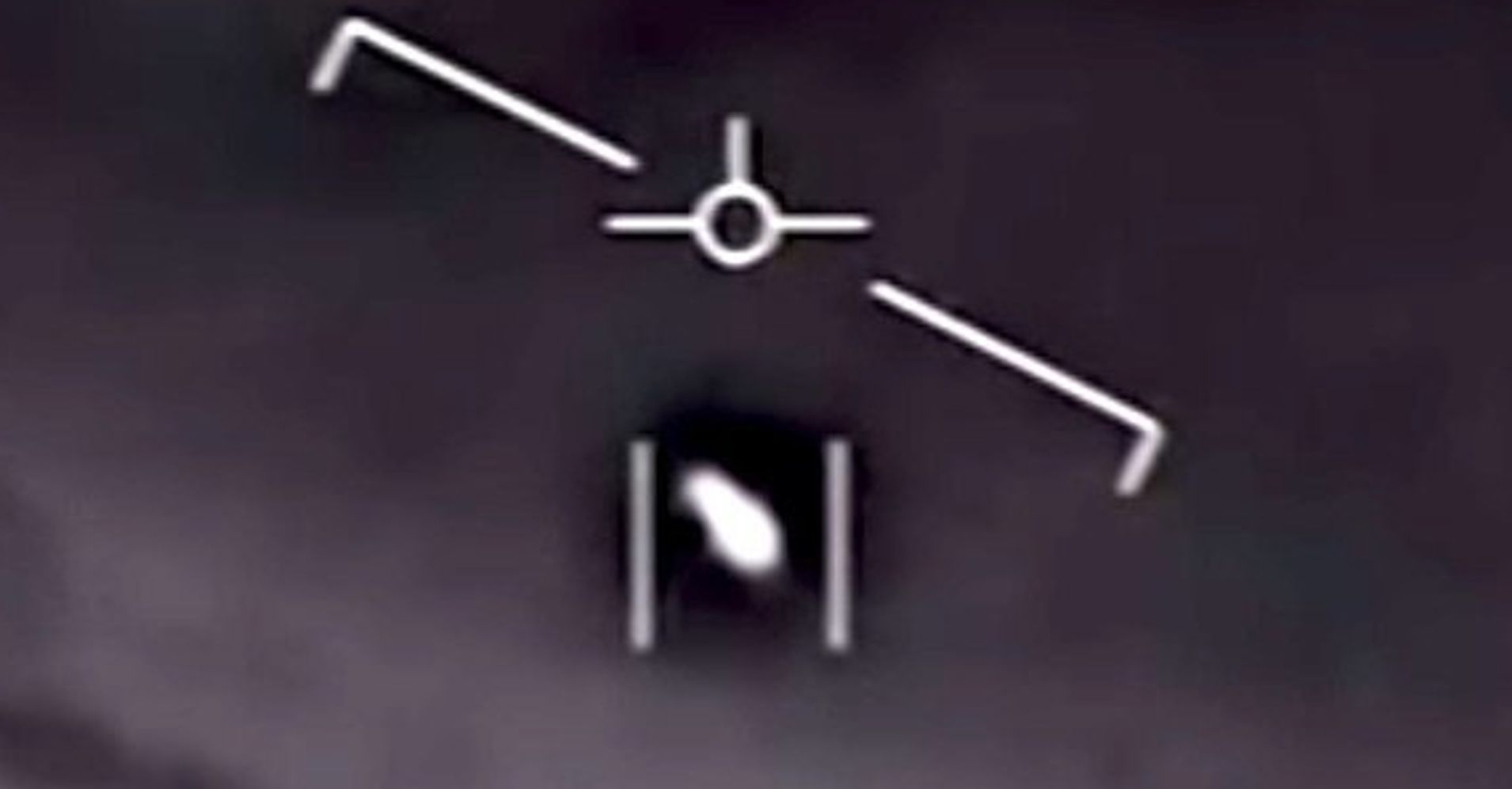 New details are emerging about a UFO sighting recorded by the U.S. military in the waters off the coast of California 14 years ago.

The 2004 incident involving the “Tic Tac” UFO, named because it was a fast-moving white object that resembled one of the mints, was first revealed late last year by The New York Times and The Washington Post.

KLAS, the CBS affiliate in Las Vegas, obtained a copy of a report “prepared by and for the military” in 2009 that details multiple interactions with anomalous aerial vehicles (AAVs) over two weeks in late 2004. The report also discussed the high speed and advanced cloaking capabilities that allowed the AAVs to evade observation and detection.

“The AAVs would descend ‘very rapidly’ from approximately 60,000 feet down to approximately 50 feet in a matter of seconds,” the report noted.

Pilots indicated there may have been something in the water as well. One pilot detailed a disturbance up to the size of a football field:

“The disturbance appeared to be 50 to 100 meters in diameter and close to round. It was the only area and type of whitewater activity that could be seen and reminded him of images of something rapidly submerging from the surface like a submarine or a ship sinking.”

The disturbed area also resembled shoal water around “a barely submerged reef or island,” but as the pilot flew away, he could see that the disturbance had cleared and seas calmed. Although he never made visual contact with whatever caused the disturbance, the report stated that it may have been caused by an AAV, which was unseen due to cloaking “or invisible to the human eye.”

Another pilot described a disturbance beneath the water of an AAV that “looked like frothy waves and foam almost as if the water was boiling.”

One aircrew reporting on the events received “a high level of ridicule” about the incident, the report noted.

The military did not confirm nor deny any of the details in the report and had little to say about other recent footage, including a video released in March of a 2015 encounter.

The videos of the “Tic Tac” UFO caused a sensation when they were first released last year as the Times reported on a secret Pentagon UFO program that has now concluded with no evidence of alien life visiting the Earth. However, Luis Elizondo, the former military intelligence official who led the program, indicated that there was more information the public had not yet seen.

“My personal belief is that there is very compelling evidence that we may not be alone,” he told CNN last December.

Other possible explanations include advanced capabilities by the U.S. military or foreign governments that have not yet been made public.