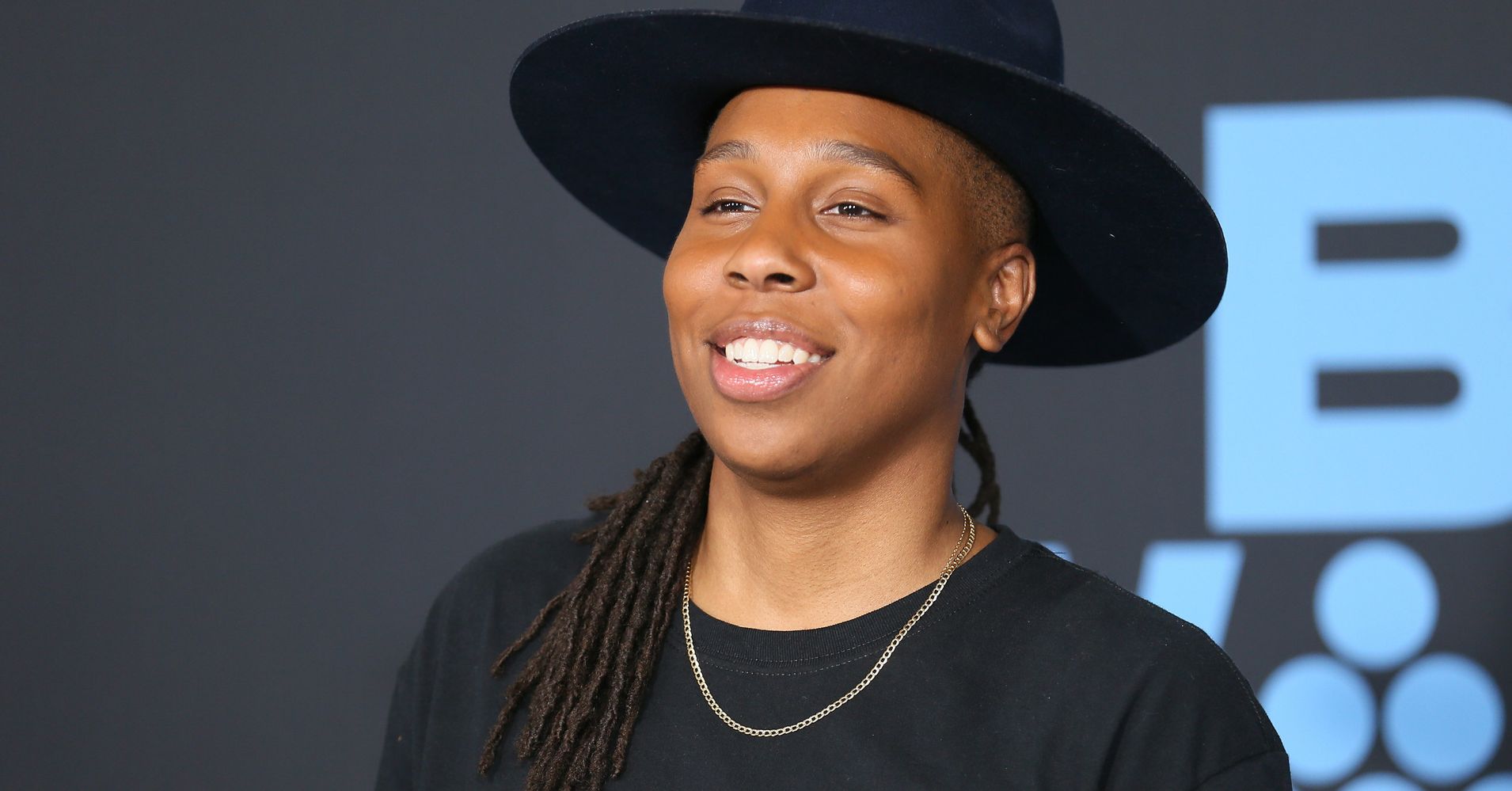 Lena Waithe is breaking barriers and making history ― more than she even realized.

The actress, who stars in Netflix’s “Master Of None,” was surprised to learn last week that her July Emmy nomination outstanding writing in a comedy series marked the first time a black woman was up for the award in the category.

Waithe earned the nomination for her work on the highly-acclaimed “Thanksgiving” episode of the series which she wrote along with the show’s star and co-creator Aziz Ansari. The episode shows Waithe, who stars as Denise, coming out to her mother, played by actress Angela Bassett, in a powerful moment highlighting the black lesbian experience on screen.

“I didn’t know I was the first black woman,” Waithe told reporters of her nomination at an event on Friday discussing LGBTQ trends in television, according to Variety.  The site reported that her publicist later confirmed this fact with the Television Academy.

“Hopefully, not the last. We’ve got to work on that,” Waithe added.

Waithe previously told TV Guide that the episode was inspired by her own experience coming out. She said she didn’t initially intend to bring such aspects of her life to the show but later changed her mind after Ansari encouraged her to share her story.

“I’m really grateful to him,” she said at the event. “It’s the blackest piece of television. It’s very black, it’s very female, it’s very gay,“ she added, going on to celebrate the impact the episode has had on those who don’t identify as black or gay.

“When a straight white guy says ‘Thanksgiving’ is my favorite episode,’ that’s when art is doing its job,” she said.

Mindy Kaling became the first woman of color to be nominated in the comedy writing category in 2010 for her work on “The Office” and Ashley Nicole Black, a black woman, was nominated for outstanding writing in a variety series for her work on “Full Frontal With Samantha Bee.” However, Waithe’s nomination is not only a big win for black queer women who are underrepresented onscreen. She breaking barriers on both accounts, underscoring exactly why representation matters and the profound power that rests with embracing diversity in film and television.

“I feel very honored and proud that I get to tell this story from my point of view,” Waithe told TV Guide. “I hope that we’re changing the way mothers, daughters, families, view what it means to be gay and black in America now.”