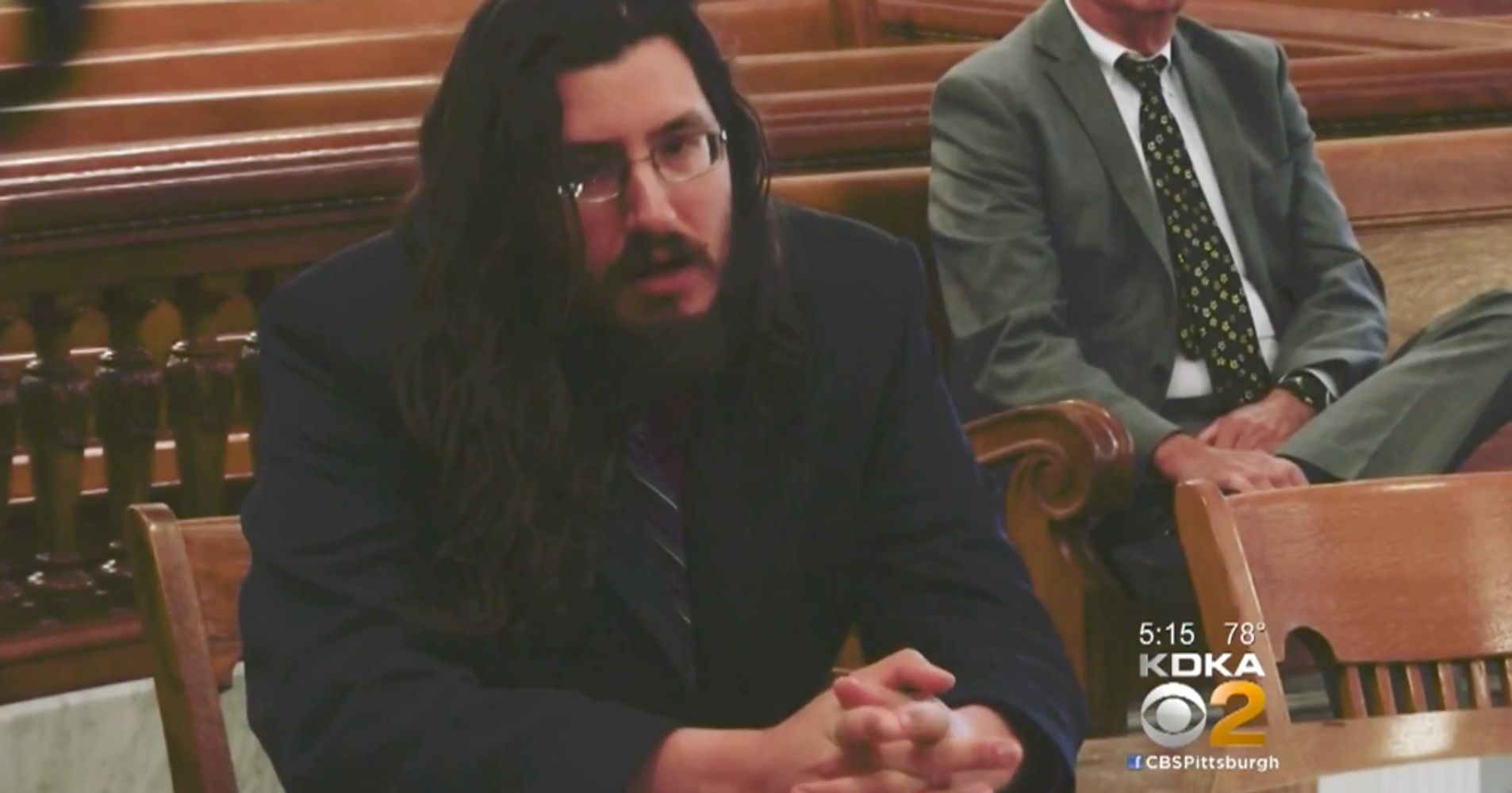 Two parents in New York will finally get to know what empty nest syndrome feels like.

On Tuesday, Michael Rotondo, 30, was ordered by State Supreme Court Justice Donald Greenwood to move out of his parents’ house after living there rent free for eight years, the Syracuse Post-Standard reports.

Christina and Mark Rotondo of Camillus, near Syracuse, sent their son numerous eviction notices and even gave him $1,100 to help him find a new place, WSTM, a local news channel, reports.

Despite being taken to court, Michael Rotondo still didn’t get the hint.

While in court, Rotondo refused to directly speak to his parents and argued with Greenwood for a half an hour that he was entitled to an additional six months before eviction, citing a legal case he found on the internet that appeared to back his claim.

Greenwood reportedly praised Rotondo’s legal argument but sided with his parents and ordered him to move out, calling his demand for six more months “outrageous.”

He plans to appeal the decision, according to ABC News.

“I’m not bothering them by living here,” Rotondo said in an interview with “Good Morning America” on Wednesday. “It’s little to no cost to them, and considering how much they’ve harassed me, I think it’s the least that they should be required to do, which is just let me hang here a bit longer and use their hot water and electricity.”

In filings to the Supreme Court of New York State, Rotondo’s parents sent him five written notices that date back to February, one of which asks him to remove his broken car from their property.

In another note, obtained by WSTM, the parents offer him $1,100 “so you can find a place to stay” and suggest that for money, he could get a job or sell some of his belongings like his stereo and weapons.

“There are jobs available even for those with a poor work history like you,” the letter reads. “Get one — you have to work!”