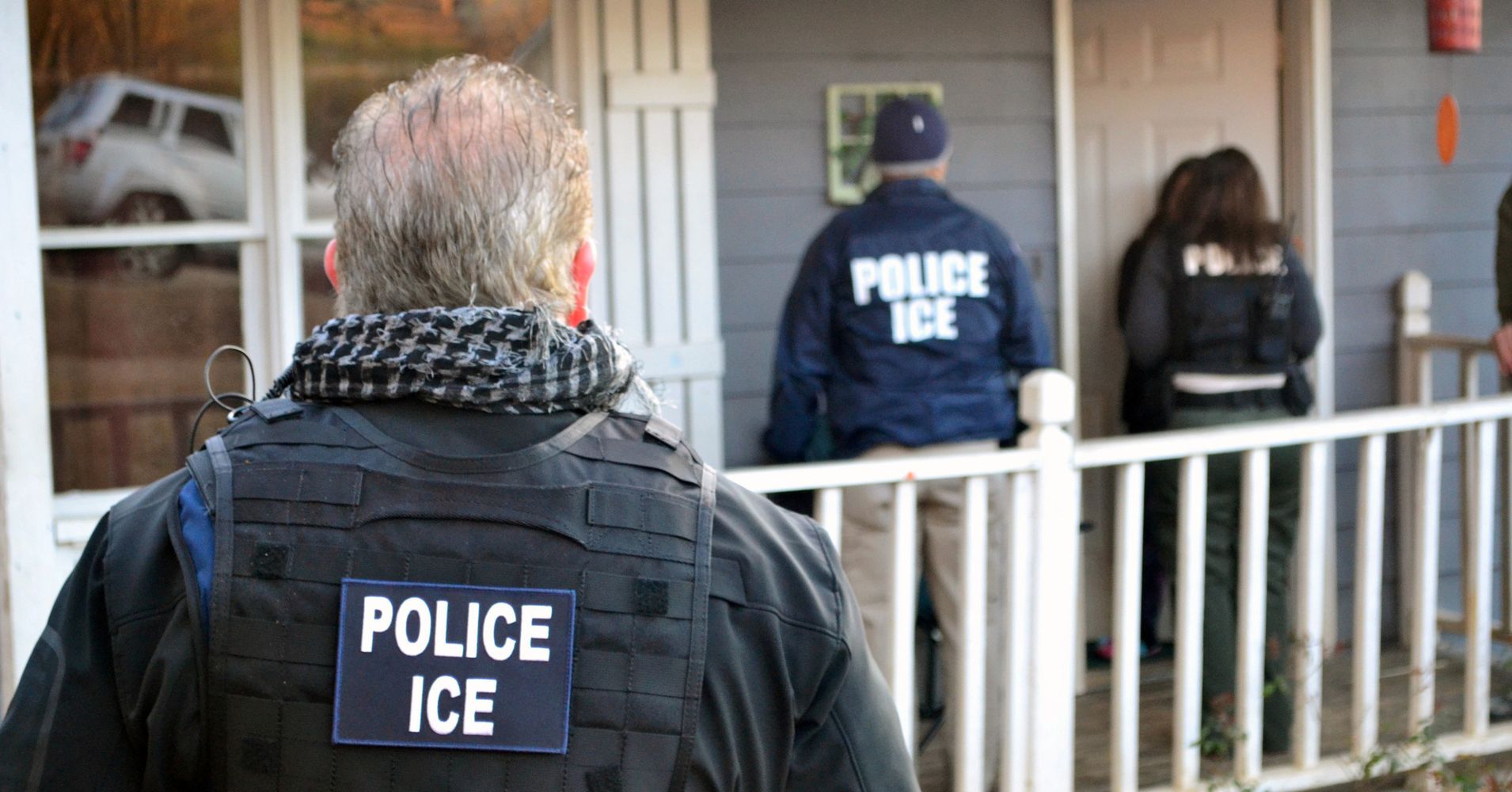 A top attorney with Immigration and Customs Enforcement reportedly resigned this week after being charged with stealing several immigrants’ identities to obtain money and property.

Raphael A. Sanchez, the agency’s chief counsel in its Seattle branch, was charged Monday with one count wire fraud and one count of aggravated identity theft, court documents show. During a four-year period, he allegedly attempted to defraud American Express, Bank of America, Capital One, Citibank, Discover, and JPMorgan Chase by using the personal information of seven people whose cases were being processed by ICE.

He even sent emails from his official ICE address to his personal email containing a copy of someone’s energy bill, as well as photos of a U.S. permanent resident card and a Chinese passport, prosecutors say.

Raphael A. Sanchez by Willa Frej on Scribd

Sanchez submitted his resignation Monday, a Department of Justice official confirmed. He’s scheduled to appear in court on Thursday.

The DOJ declined to comment for this article. Sanchez’s attorney, Cassandra Stamm, did not immediately respond to a request for comment.

ICE has carried out a widespread immigration crackdown in the last year, raiding sanctuary cities and businesses across the country and deporting people without any criminal history. The effort is part of President Donald Trump’s longstanding immigration platform, which includes plans to limit both legal and illegal immigration, as well as build a wall along the U.S.-Mexico border.