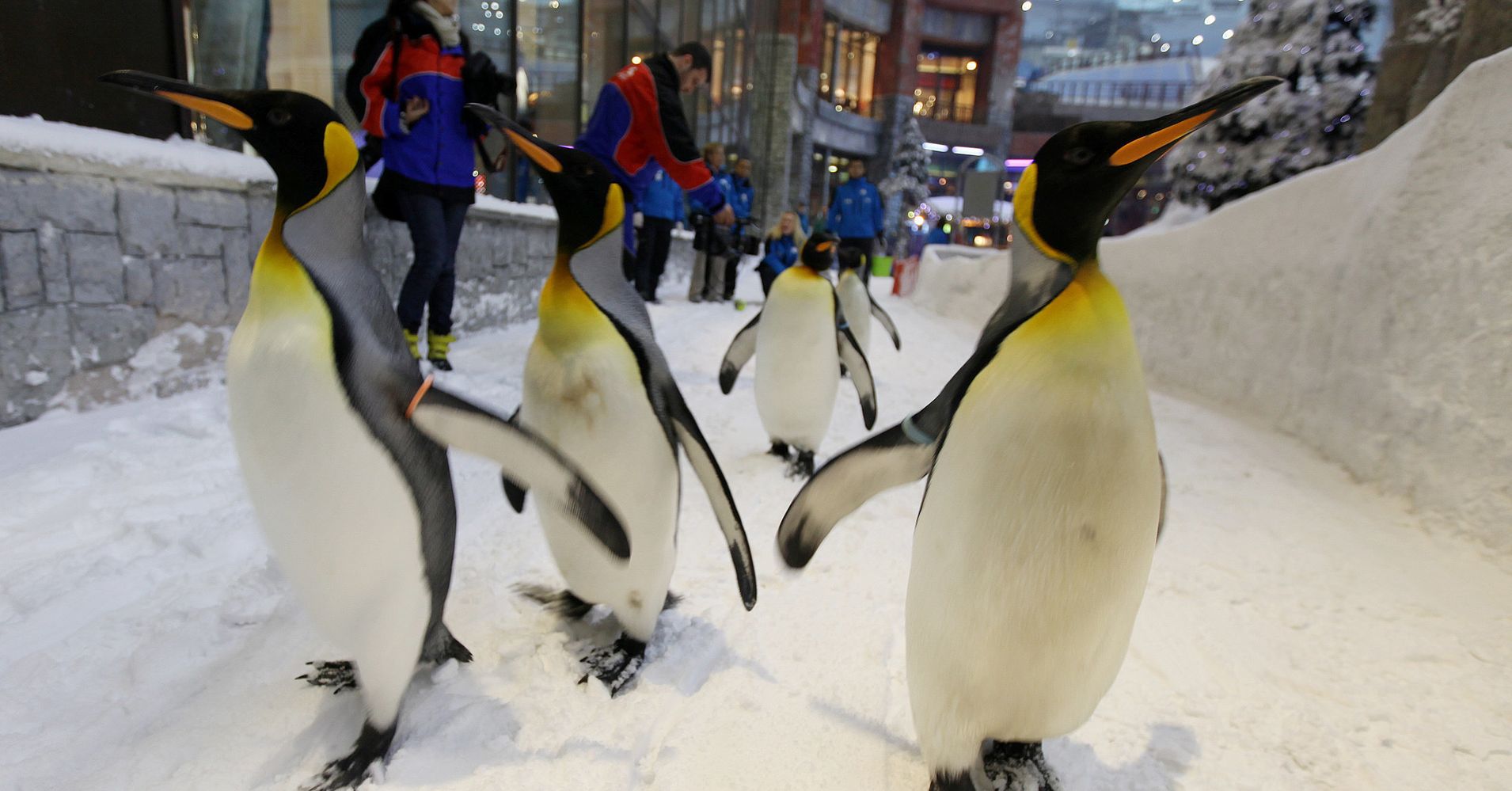 German trauma surgeons advised the public on Wednesday to walk like penguins to avoid slipping on pavements with freezing temperatures forecast nationwide over the next few days.

An advisory published on the website of the German Society of Orthopaedics and Trauma Surgery said that walking like the aquatic birds involves leaning the torso forward so that the center of gravity is on the front leg.

A drawing attached to the advisory explains that when humans walk normally, body weight is split almost evenly over both legs, which the surgeons say increases the risk of losing one’s balance and falling on slippery surfaces.

Municipal authorities in Berlin were criticized over their failure to sprinkle the capital’s pavements with rock salt in January 2014 despite warnings of a freeze from meteorologists.

As a result, rescue services received more than 750 emergency calls and emergency rooms were overstretched with patients with bone fractures.

Temperatures in Berlin are expected to plunge to -10 degrees Centigrade (14 Fahrenheit) on Saturday.