Women accounted for 56 percent of Social Security beneficiaries in 2010. 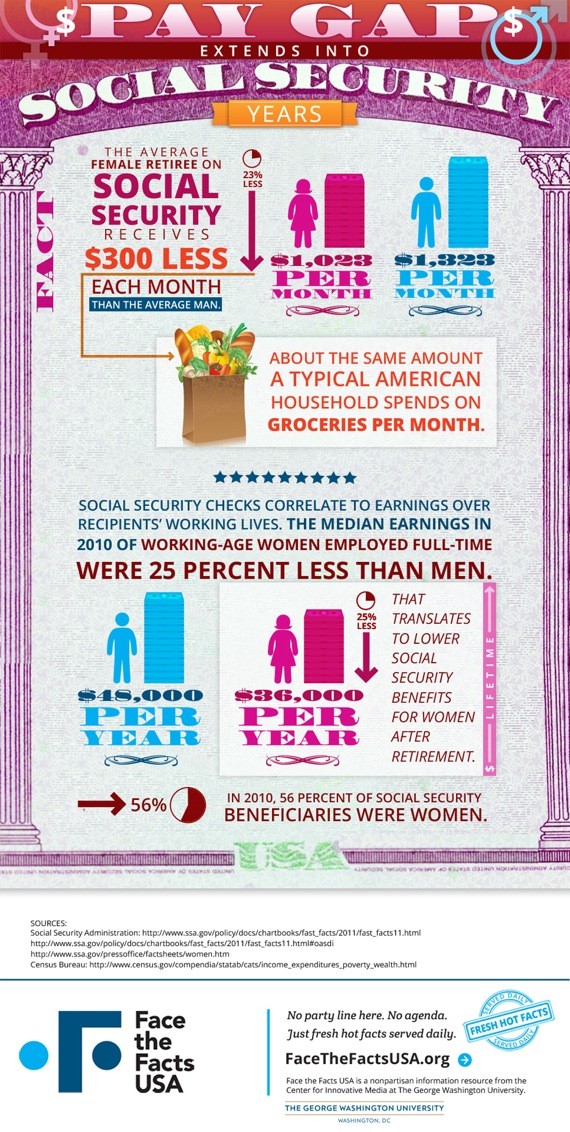