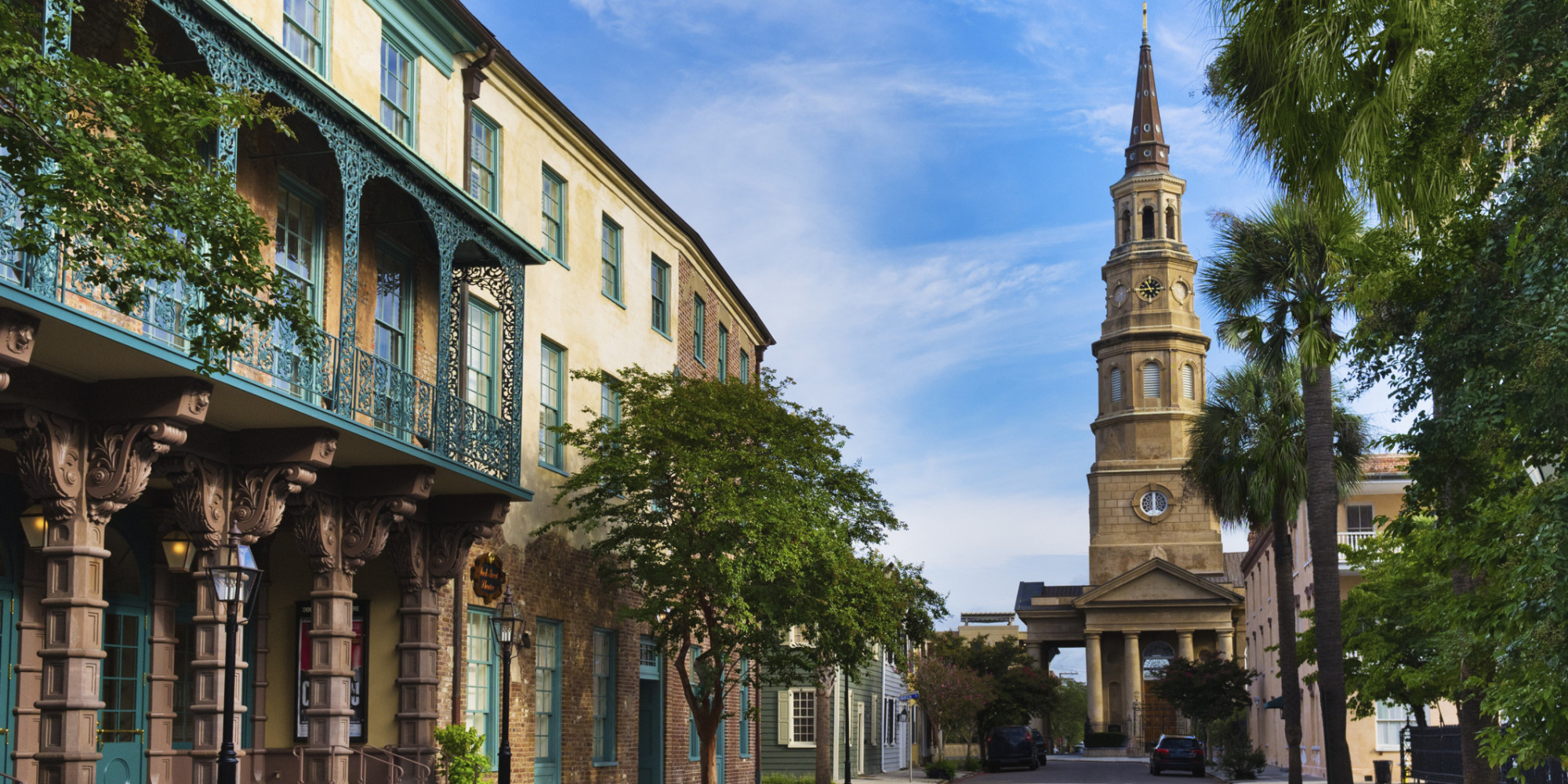 With Living on Love opening tonight, I thought it was a good time to write about the resurgence of Williamstown Theatre Festival. This season alone has seen three productions — The Elephant Man, Living on Love and The Visit — which began life on the Williamstown stage taking a Broadway bow. Now people are going to say there was no need for Williamstown to make a comeback, because it never went anywhere, but let me lay out my case below.

When I began really following theater, Williamstown was the place to go if you wanted to see high-quality starry productions in a bucolic regional theater setting. Gwyneth Paltrow won an Oscar; she went to Williamstown. From 1999-2002, six Williamstown production graced the Broadway stage. Many others were noteworthy enough to bring New Yorkers in droves. That was all under artistic director Michael Ritchie.

In 2004, Ritchie left to become the artistic director of Los Angeles’ Center Theatre Group. Roger Rees (The Visit‘s male lead) took over and was there for three years. Rees, an actor and director, oversaw some pretty acclaimed productions during his time. However his choices failed to generate the excitement Williamstown was known for. So much so that when he left in 2007, newspaper articles, and Williamstown’s board members, had to stress that the departure decision was mutual.

Popular theater director Nicholas Martin (who sadly passed away last year) took over for Rees and Williamstown began to regain a sort of buzz around it. I saw The Understudy there with Bradley Cooper. (It later transferred off-Broadway with Scott Ellis still directing, but with a completely new cast.) I couldn’t make it to The Last Goodbye, but insisted people reported back to me. Martin himself directed a She Loves Me that had people talking. But his stay was never meant to be very long-term. Martin wanted to get back to directing more and, in late 2009, he announced the 2010 summer season would be his last.

Five of the productions that Ms. Gersten was in charge of sheparding have either transferred to Broadway already or are on their way. Last season in New York featured two Williamstown musicals — The Bridges of Madison County on Broadway and Far From Heaven off-Broadway. Bridges was the first direct Williamstown to Broadway transfer in about a dozen years. This season, The Elephant Man was a huge hit in the fall. Living on Love opens tonight, with The Visit (a musical that had been kicking around for years before Williamstown debuted this new production directed by John Doyle) opening next week. The Williamstown production of Sam Shepard’s Fool for Love, starring Nina Arianda and Sam Rockwell, opens next season at Manhattan Theatre Club.

Many I know expected Gersten to be there for long while, but in fact she resigned at the end of 2013, though remained involved to oversee the 2014 season, which she had planned. She left to be Executor Director of Friends of the High Line, a position she held for less than a year. In a New York Times story regarding her resignation, she said she wanted to focus more on the arts. Gersten is currently a Tony nominator. I was shocked she hadn’t recused herself, given she shares the credit for three of this season’s shows. However I checked the rules and you only must recuse yourself if, in relevant part, you have “active participation in a Tony Award eligible Broadway production” or are “employed by or a Board Member of an organization that has a financial interest in a Tony Award-eligible Production.” I guess she might technically be outside this precise criteria right now (though it still seems iffy to me).

This upcoming season at Williamstown is the first one overseen by Mandy Greenfield, former Artistic Producer of the Manhattan Theatre Club and another real producer (as opposed to director). It remains to be seen what Greenfield will do at Williamstown. What will she think is important? Those close to the festival have always told me that Williamstown doesn’t exist to attract stars or birth Broadway transfers. Indeed, I’ve always heard they get very little money from the latter. However every artistic director wants people — people all over the country/world — to be interested in the shows they are doing.

I was an admirer of much of what Greenfield, known as a hands-on manager, selected at MTC (or at least what my friends there gave her credit for having a hand in selecting). Not all, or nearly all, of it worked, but she often made bold, interesting choices for the company’s off-Broadway spaces. She was also a main creative force behind MTC’s The Studio at Stage II, which I think has been a great addition to MTC’s seasons. But what kind of artistic director will she be? Will she feel the pressure to generate interest from New York theater intelligentsia? Or will she be content to just follow her own passions and let the chips fall where they may? Or maybe somewhere in between?

For this season at Williamstown, I’m looking forward to travelling for Off the Main Road, a world premiere William Inge play starring Kyra Sedgwick. (I’ve not yet been impressed with Evan Cabnet’s direction, but am hoping to be!) I’m excited about the American premiere of Carey Perloff’s Kinship, which had a reading at Williamstown last summer with Penny Fuller and Cynthia Nixon, who are reprising their roles in the full production. Though it was technically during Gersten’s tenure, Kinship was part of a reading series that Greenfield programmed before the announcement that she was going to be artistic director. (Let’s face it – any artistic director would be thrilled with the run Perloff has had at American Conservatory Theater.) There are some other interesting season entries, including a world premiere of a new play by Dominique Morisseau (whose Detroit ’67 had much to applaud in it). But I think it’s going to be another season before we can see Greenfield’s real stamp on Williamstown. After all, it takes longer than four months to start virtually from scratch. I look forward to seeing what Greenfield does in 2016 and beyond. And I congratulate the Williamstown Theatre Festival leadership — both past and present — for their successes thus far.

Note: The above does not provide a complete listing of all successful Williamstown productions. It’s only what I saw or remember. Also, this story was updated two hours after it went online with a revision to the last paragraph.