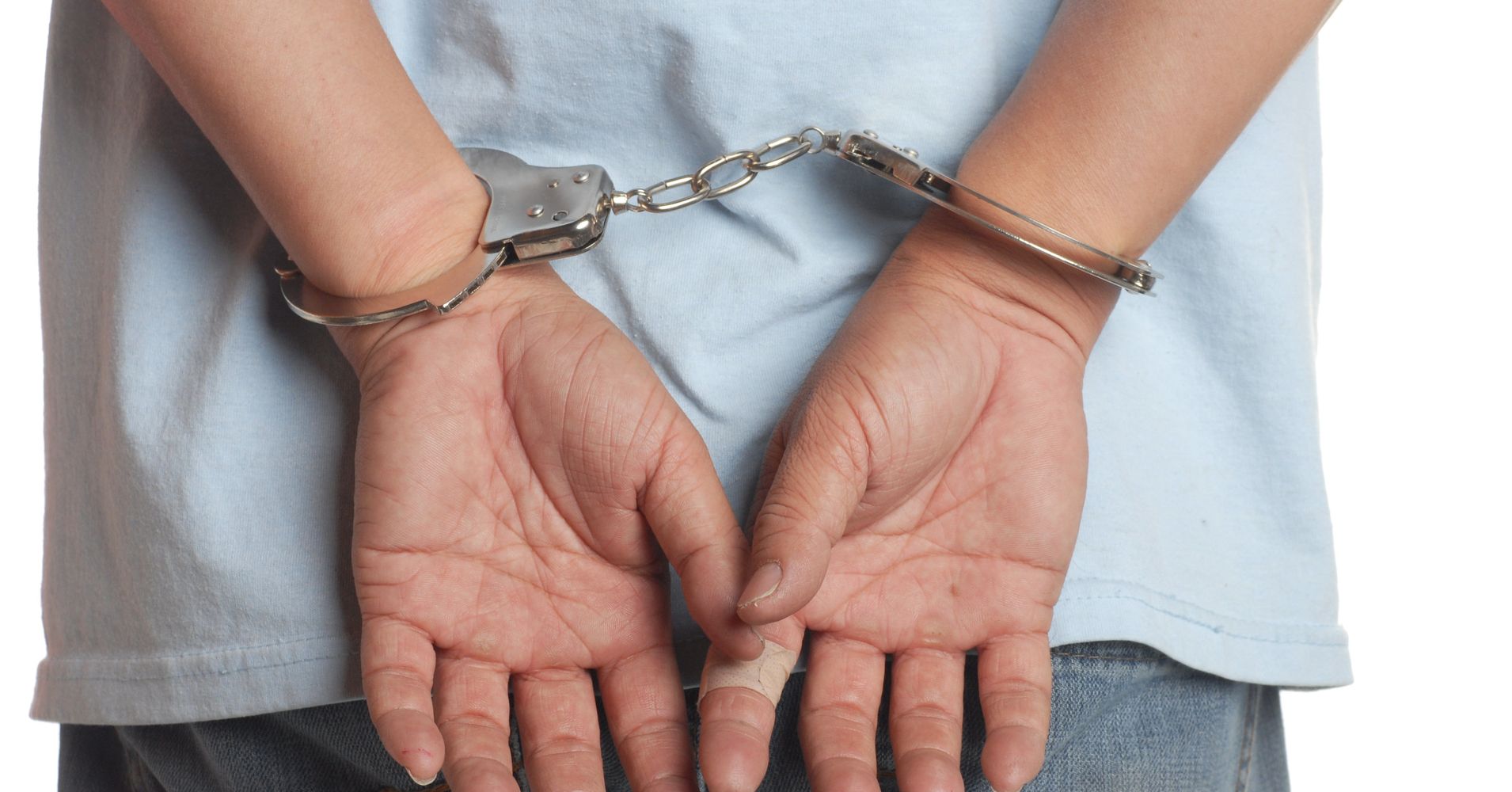 A word of advice ― before you report a crime to the police, make sure you aren’t implicating yourself. Unless you’re 90-year-old Nicholas Salerno. Then you just really DGAF.

The Massachusetts nonagenarian contacted police to report that perhaps 48-year-old Karen Proia had stolen from him, the Cape Cod Times reports. Salerno said he noticed a necklace was missing after Proia used a bathroom in his home.

The good news is, police were able to locate the necklace which had apparently been pawned off. The bad news for Salerno? He, too, was arrested for soliciting a prostitute, according to the Cape Cod Times. Law enforcement say he allegedly paid Proia $100 to perform an, ahem, unmentionable act.

But when you’re pushing 100, a police arrest apparently isn’t enough to faze you.

When being told he too would face charges, Salerno reportedly said “I don’t give a (expletive). I’m 90-years-old,” according to court documents obtained by the paper.

Both Salerno and Proia reportedly pleaded not guilty at their arraignments earlier this week.

He isn’t the only senior to get caught red-handed. We’ve heard reports of people in their 70s and beyond making mischief by vandalizing with graffiti, engaging in prostitution and even transporting drugs.